Reset to standard size
Font size options
Increase or decrease the font size for this website by clicking on the 'A's.

Reset to default contrast
Contrast options
Choose a color combination to give the most comfortable contrast. Stories of Slavery in New Jersey

All events are tentatively scheduled and may change. Please see the CMCL Events Calendar on our website, follow us on social media, and subscribe to our weekly eNewsletter for any and all updates.

Slavery was “baked into” New Jersey from its very beginnings. In the 1664-65 Concession and Agreement of the Lords Proprietors of the Province of New Caesarea, or New Jersey, Lord John Berkeley and Sir George Carteret granted prospective colonists 75 acres of land “for every weaker servant, or slave, male or female, exceeding the age of fourteen years, which any one shall send or carry, arriving there.” Meant to jump start a new agricultural community, this provision of one of New Jersey’s founding documents nonetheless made chattel slavery foundational.

Readers of Stories of Slavery in New Jersey, written by Rick Geffken, are fascinated and often surprised at the revelation that New Jersey, in 1866, was the last northern state to abolish slavery.

Rick Geffken has authored numerous articles on various aspects of New Jersey history for local newspapers, magazines, historical societies, and newsletters. Rick has presented historical papers at the New Jersey History & Historic Preservation in 2014 and 2015. He has participated in Symposia for groups such as the Navesink Maritime Historical Association, and he has appeared on the New Jersey Cable TV show, Family Historian.

Rick’s books include The Story of Shrewsbury Revisited, 1965-2015; Lost Amusement Parks of the North Jersey Shore; Hidden History of Monmouth County; To Preserve & Protect, profiles of people who recorded the history and heritage of Monmouth County, New Jersey; and his most recent Stories of Slavery in New Jersey.

Rick has spoken about New Jersey historical topics – Lost Amusement Parks; Quakers & Slavery in NJ; NJ’s Submarine Inventors: Simon Lake & John Holland; The Morris Family of NJ - at dozens of historical societies and libraries. He has been a featured speaker at the Trent House Museum, the Quaker Meeting of Shrewsbury, the Battleground Historical Society, and other organizations. He is a Trustee of the Shrewsbury Historical Society; a Board member of Truehart Productions (film company); a Project Manager for the Board of the Asbury Park Museum; a Trustee for the Friends of Cedar View; Past-president and a Trustee of the Jersey Coast Heritage Museum at Sandlass House; and a member of the Monmouth County Historical Association.

Rick taught a class on New Jersey slavery for Monmouth University in West Long Branch. He is part of a project called the New Jersey Slavery Records Index under the auspices of Rutgers University, New Brunswick, NJ. He is an active member of the New Jersey Social Justice Reconciliation Committee and was instrumental in placing a memorial plaque in Eatontown, the 1886 site of the only recorded lynching of a Black man in New Jersey. He was also successful in convincing Middletown Township to erect a commemorative plaque at Cedar View Cemetery, purchased by fourteen free Black men in 1850.

Rick retired from a career with Hewlett-Packard; owned and operated several small businesses; taught secondary school mathematics; and was an Adjunct Professor at Ocean County Community. A retired U.S. Army officer and Viet Nam veteran, he holds a BS in Economics from St. Peter’s University, a Secondary Teaching Certificate from Monmouth University, and an MA in Social Sciences from Montclair State University. 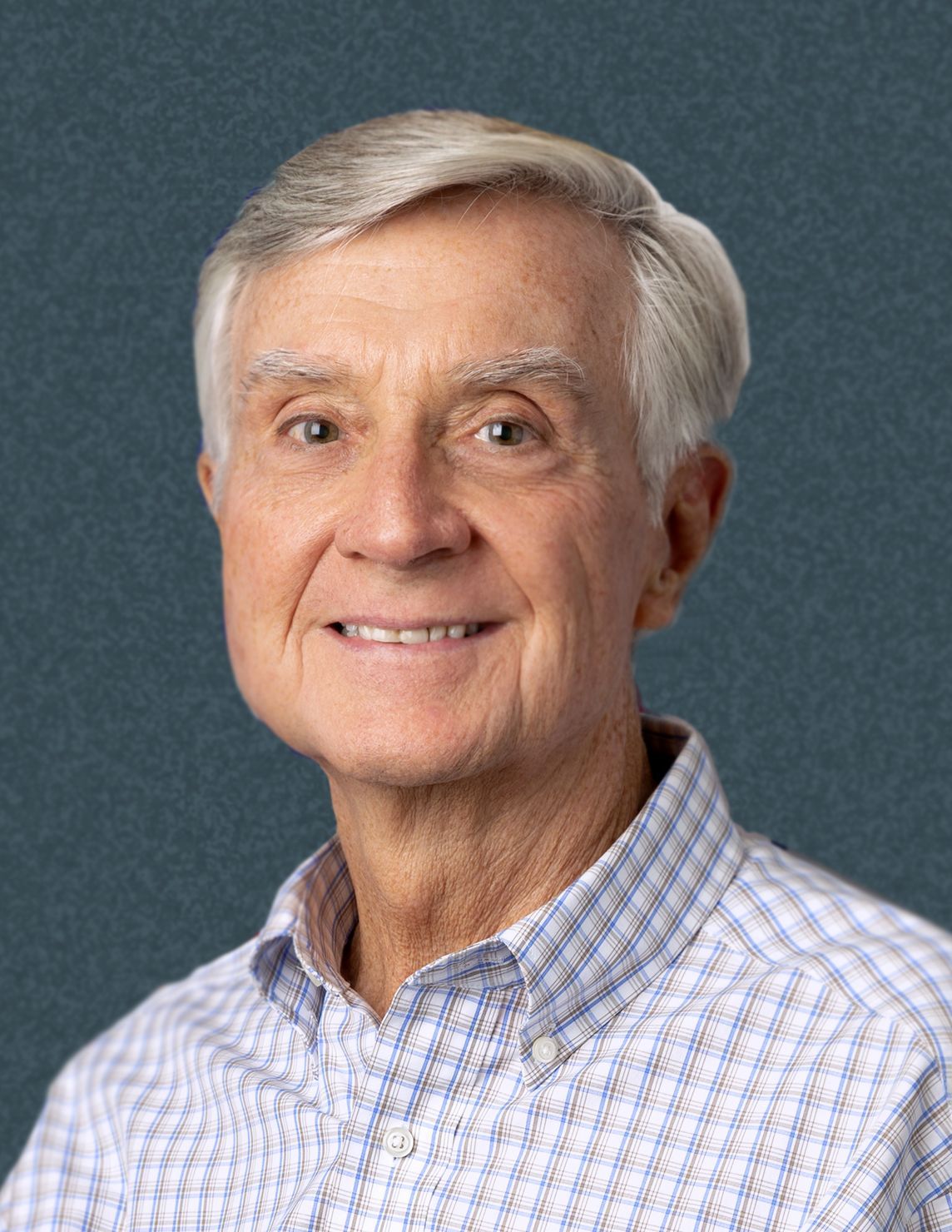 Have feedback? We'd love to hear from you! Fill out our online feedback form here!